The Conjuring 3: The first trailer for the horror blockbuster makes your blood run cold 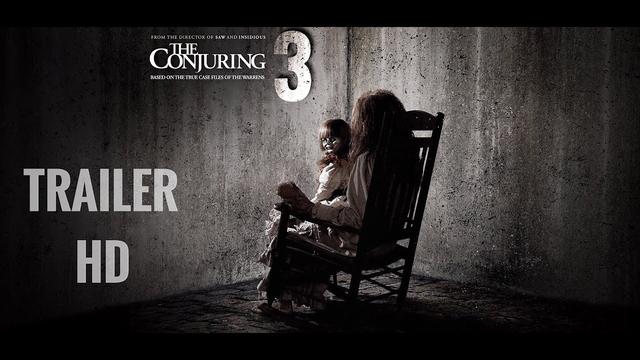 Because of the corona crisis, film fans have not had much to laugh about recently, because numerous major titles have been postponed several times and have not yet been officially released in Germany. At the moment you can only enviously squint overseas, where at least some works have already made it into the cinema. Horror film fans have also had to do without one or the other big highlight so far - the fact that new works such as a new edition of "I see, I see" are planned is only a small consolation. 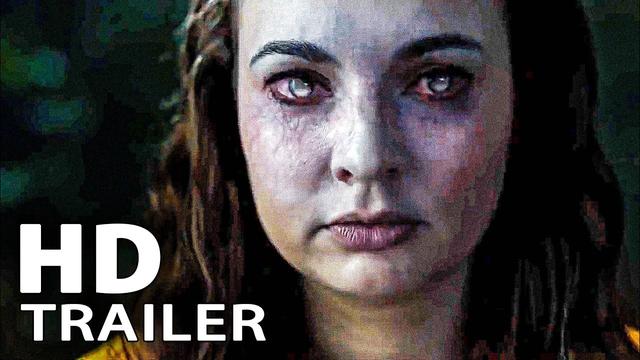 But now a project has given a very loud sign of life in the form of a first trailer: The third "Conjuring" film (official title: "Conjuring: The Devil Made Me Do It") has been shot and will soon be available to the public again teach fear.

After James Wan directed the previous two parts of the main series, this time Michael Chaves took the director's chair. He recommended himself for the job with his creepy feature film directorial debut "The Curse of Llorona" and was also able to re-enlist Patrick Wilson and Vera Farmiga as the main actors. The current plan envisages a German theatrical release for June 3, 2021. Whether that will also be the case in view of the Corona situation remains open for the time being.