Ready or Not: One of the best horror comedies of recent years is now on Disney+ 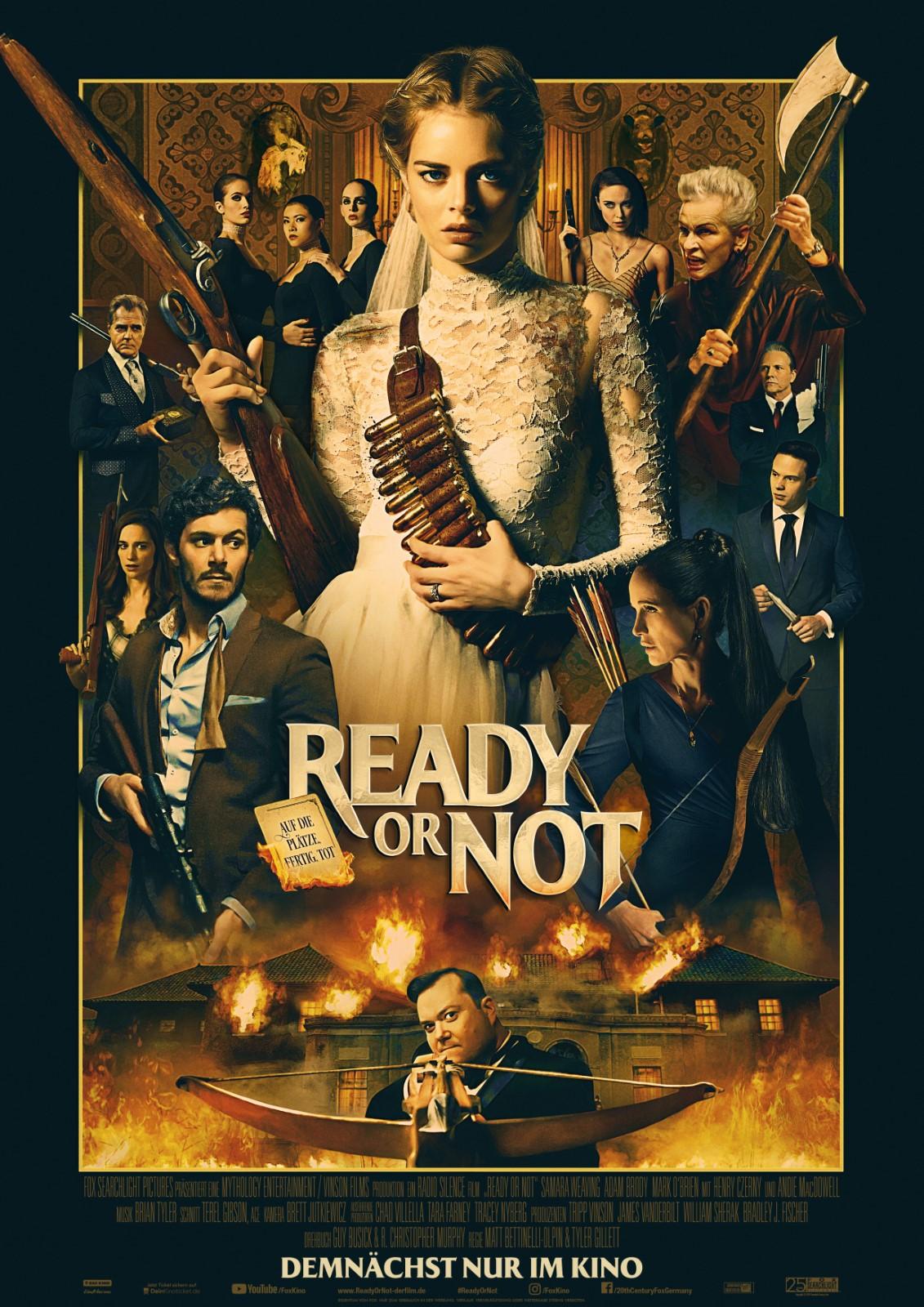 With an almost ridiculously low budget of only six million US dollars, the worldwide box office result of over 57 million can be considered a great success. Critics and fans also agree that the film is good for a lot: A strong 88 percent of all reviews considered at Rotten Tomatoes are positive, 78 percent of users also find the film worth seeing. That's not surprising either, because "Ready or Not" is in fact staged briskly and full of gory and also funny ideas that don't leave you bored. And if you don't bang your hands on your head in the face of the madness at the grand finale, you can't be helped anymore.

If you're still undecided, you can watch the trailer below: 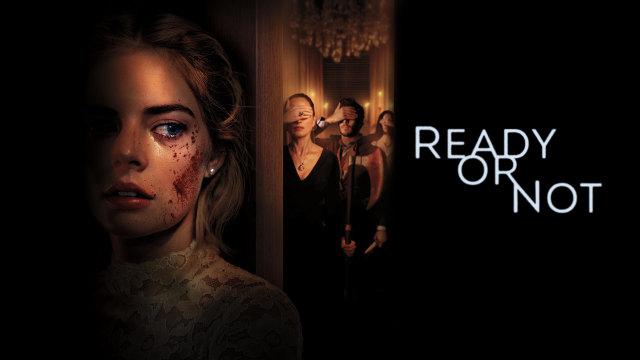