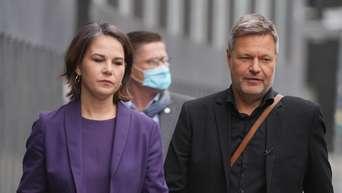 The Bautzen CDU member of the state parliament Marko Schiemann criticized the efforts of a possible traffic light coalition in the federal government for an earlier coal phase-out.It was a “wrong signal” for Lusatia, he said on Sunday.Until then, the necessary infrastructure projects have not yet been completed.Schiemann led the planned six-lane expansion of Autobahn 4 as well as the electrification of the Görlitz-Dresden railway line and the expansion of the Berlin-Görlitz railway line. 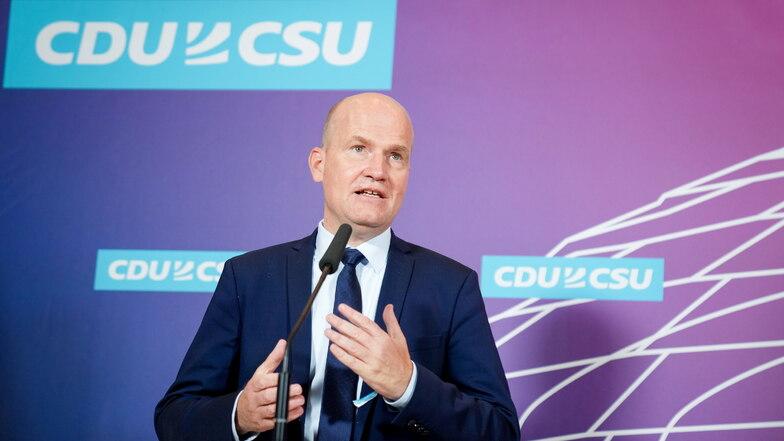