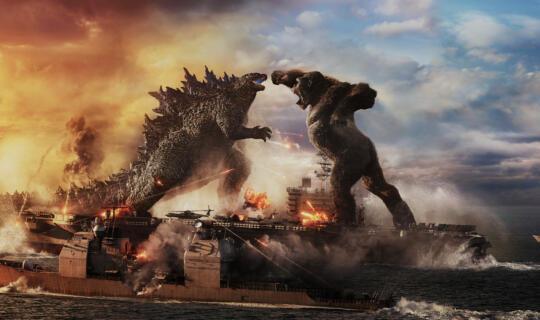 So far, no message has come out as to whether it will continue after "Godzilla Vs. Kong" or whether the two screen legends will wipe out each other. Apparently that's secondary anyway, because as Garcia revealed, they're just part of a much larger mythology: 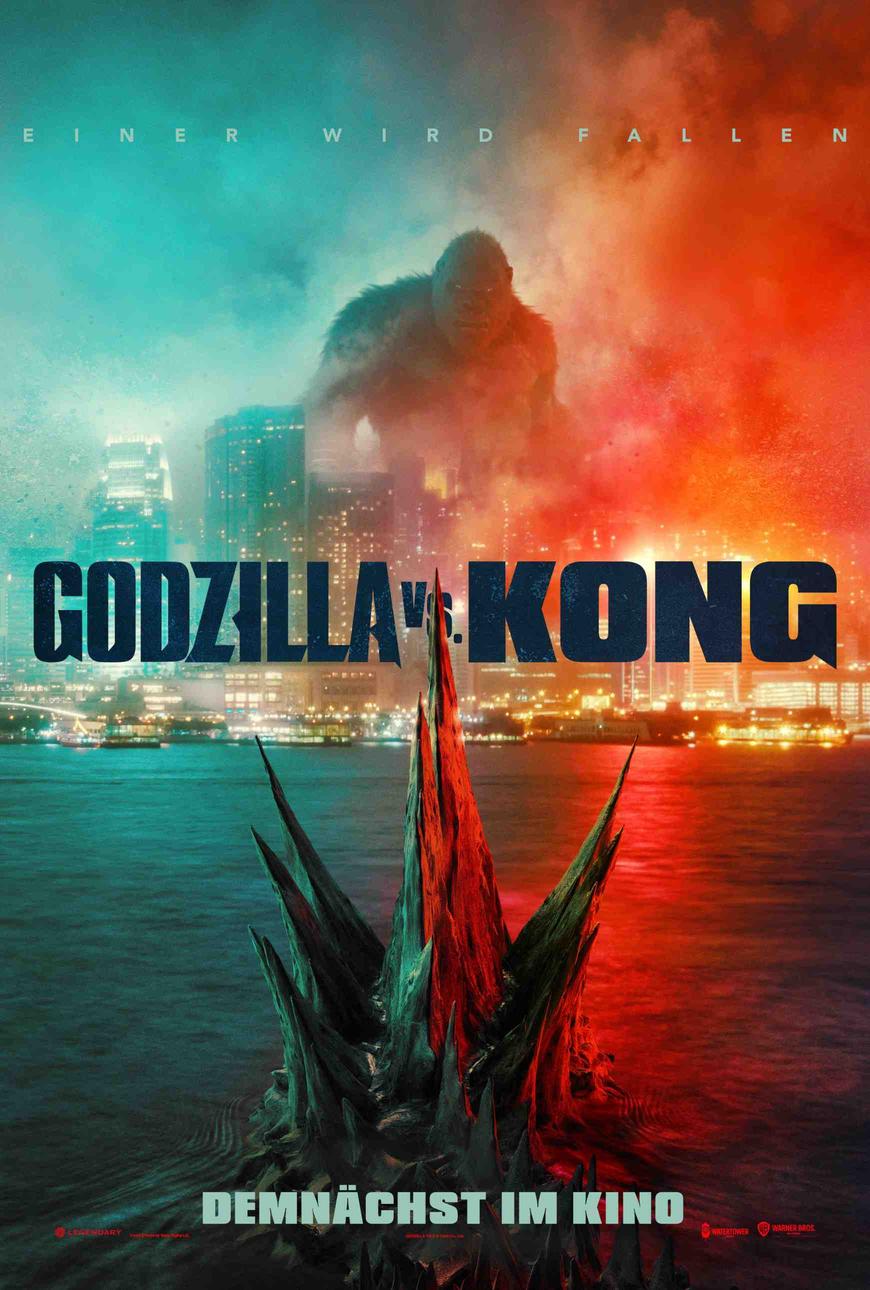 "We kind of have a franchise team in the company that we've worked really hard with to build this world in a way that hopefully the viewer will realize that all mythologies are interwoven and that there's a larger mythology that's making it possible for us "To continue where we can continue stories, following where that mythology is going, even beyond that movie. However, we really have to look from movie to movie."

Of course, that's not a confirmation, but at least there's interest and the franchise still has a few more monsters to offer anyway. A look at the old Japanese classics reveals that such cult creatures as Biollante, Hedorah, Destoroyah or even Baby Godzilla have not yet been used in the Monsterverse.

But Garcia doesn't want to think that far ahead. Before that, "Godzilla Vs. Kong" will be released, which will also introduce brand new monsters. "Godzilla vs. Kong" was directed by Adam Wingard ("You're Next"), in front of the cameras were well-known faces such as Millie Bobby Brown ("Stranger Things"), Alexander Skarsgård ("Legend of Tarzan"), Rebecca Hall ("The Town"), Eiza González ("Fast & Furious: Hobbs & Shaw"), Lance Reddick ("John Wick" series) and Kyle Chandler ("The Midnight Sky").

According to the current status, the action film is scheduled to hit German cinemas on May 20, 2021, but it remains to be seen whether it can stay that way because of the corona crisis. In the US, it will be released for streaming on HBO MAX at the end of March at the same time as the theatrical release.